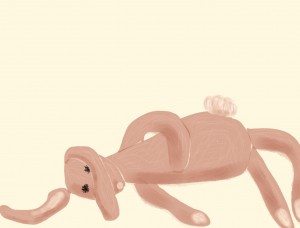 When Hitler Stole Pink Rabbit by Judith Kerr is a semi-autobiographical account of her family’s flight from Germany in 1933 because of her father’s opposition to the Nazi party. They move to Switzerland, then Paris and finally England. The story is recounted through the young eyes of Anna as she learns new cultures and languages and adjusts to poverty as her father struggles to find writing work. Throughout, Anna hopes to one day become famous. However, all the stories of famous people she knows had difficult childhoods and Anna is worried that she hasn’t. At various points Anna wonders if being a refugee might count as a difficult childhood but concludes that it doesn’t: she still has her family, how could it count as a difficult childhood? While a little bit clunky at the very beginning, this book beautifully captures Anna’s voice and experience and is very readable.